Kratom is called Mitragyna Speciosa, which grows naturally in Southeast countries. Its leaves contain chemical compounds that have the potential to interact with opioid receptors in the body. These chemical compounds, known as alkaloids, produce numerous beneficial effects for the mind and body. Traditionally kratom leaves are chewed or brewed into a tea to help reduce fatigue, aches, and pains. Despite well-recognized benefits, many users wonder if kratom is legal in the USA.

Now kratom is sold in various forms, such as powder, capsules, liquid extract, and edibles in alternative medicine stores. This herb is gaining popularity as an alternative to opioids and a treatment for opioid withdrawal symptoms, chronic pain, and stress. It is regulated under Federal and state laws, making it pretty confusing to know if it is legal in your area. 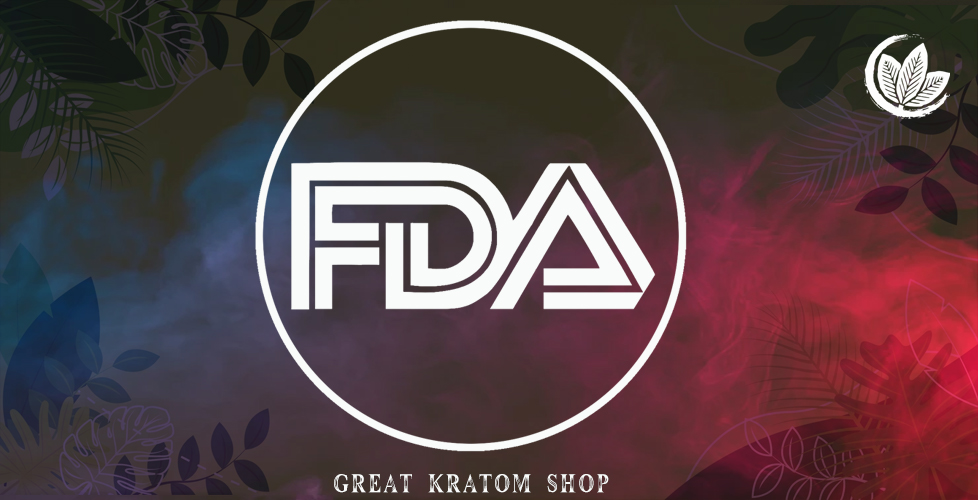 The Food and Drug Administration (FDA) does not approve kratom as a medicine to treat any health condition.

FDA has also issued warnings to companies that sell and promote kratom as a herbal supplement that cures, treats, mitigates, or prevents mental health disorders and other medical conditions.

FDA is currently assessing the available scientific information and encouraging new research to shed light on the safety profile of this herb. The regulatory body has taken actions to limit the sales and consumption of kratom. They are worried that kratom’s potential to affect opioid receptors that could expose users to the risks of addiction, abuse, and dependence.

Kratom Consumer Protection Act is a bill that regulates the kratom industry in the United States. The bill governs the following areas.

This bill aims to ensure users get high-quality, unadulterated kratom products. The states can alter the standard text of this bill to make it suitable for their local regulatory needs. This flexibility allows each state to craft legislation to make a version that fits its specific needs regarding the kratom industry.

Currently, four states have passed the bill, while others, such as Oregon, have taken steps to legalize and regulate the herb.

The legality of kratom in the United States

The legality of kratom in the united states is complicated due to federal and state laws. The status of kratom varies from state to state and even from township to township.

Federal law does not prohibit kratom, and it allows to purchase and manufacture kratom products. But some states have imposed a complete ban on kratom.

What states is kratom not legal? 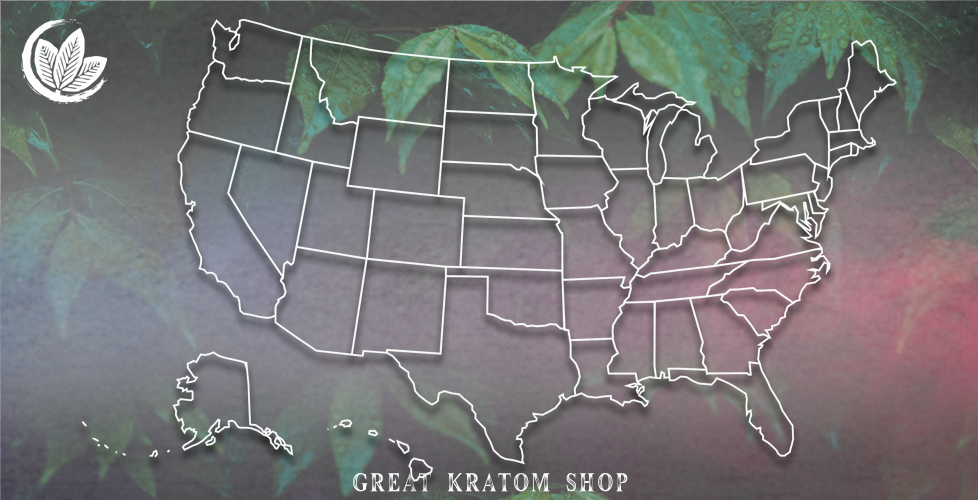 Kratom is illegal to purchase, possess, sell or use in the following states.

Where is kratom legal?

Kratom is not illegal in the following states, but they regulate it.

Is kratom legal in Ohio? 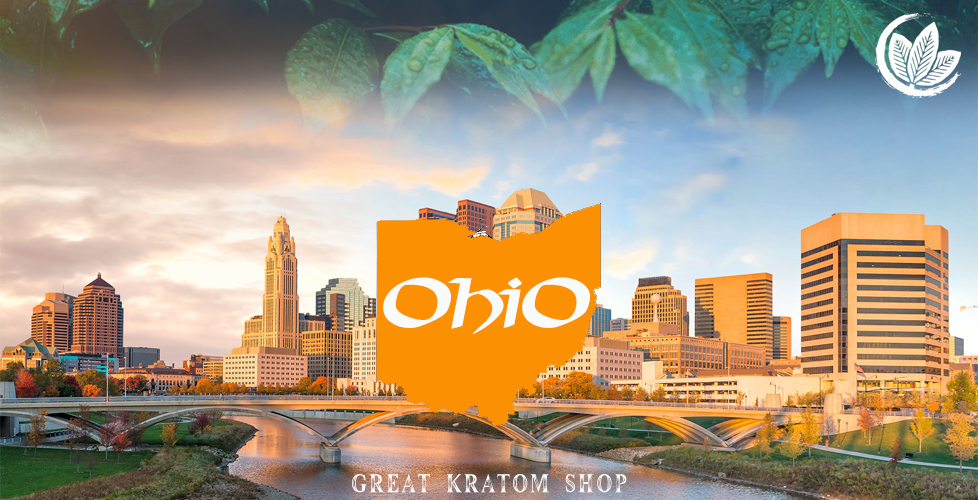 If you live in Ohio, you can use kratom legally. The state laws do not prevent purchasing, possession, and consumption. So kratom is legal in Ohio state.

Is kratom legal in Florida?

The legal status of kratom varies from state to state and even from county to country. Kratom is legal to purchase, possess, sell, and use in Florida except for Union county. If you live in Union Country, using kratom is illegal. But in the rest of Florida State, kratom is legal to consume.

Is kratom legal in California? 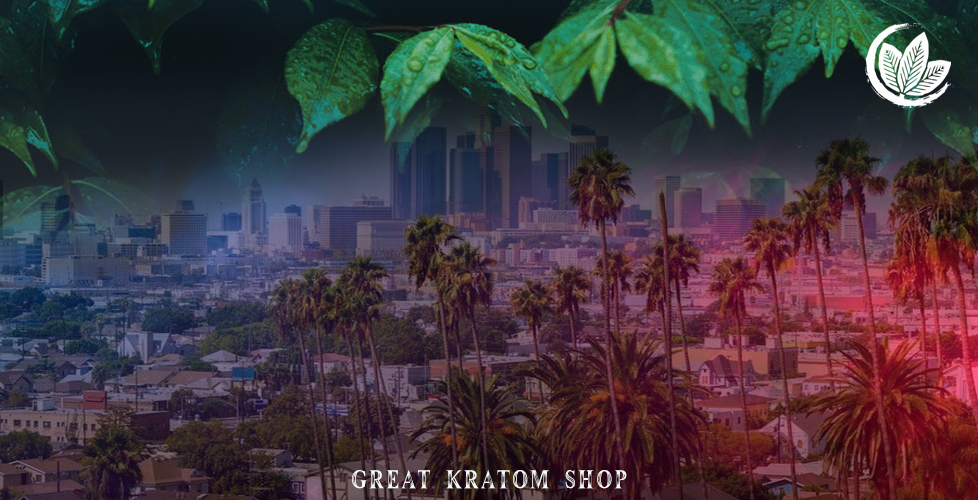 Is kratom legal in Texas? 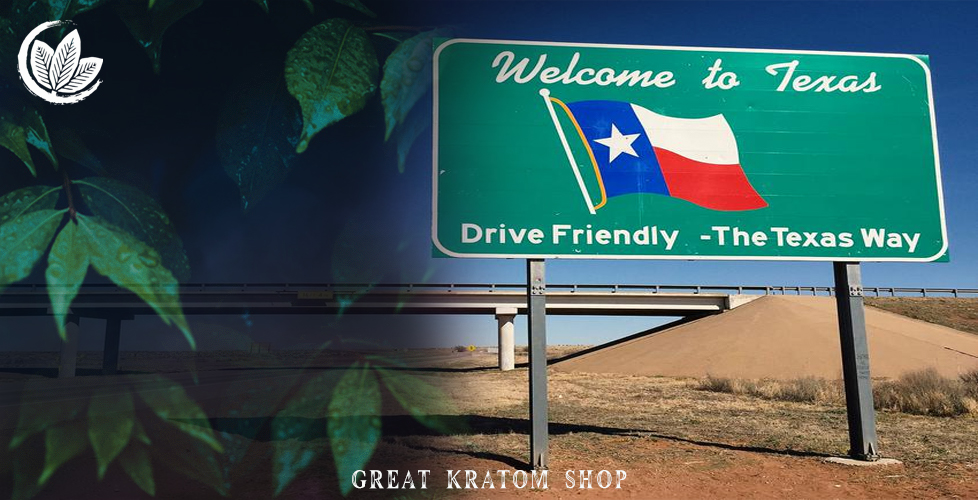 Texas is one of the states where kratom is legal. But state laws regulate it, and you must be aware of those regulations to comply with them. 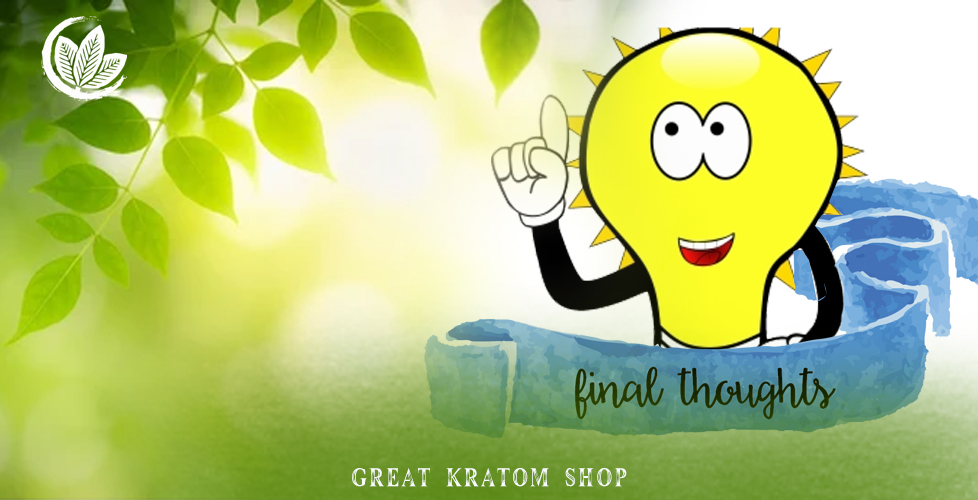